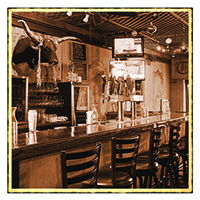 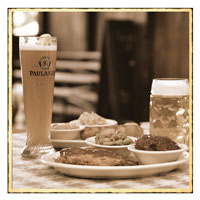 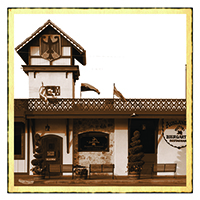 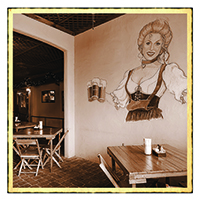 German Food With A Texas Spin To It

Despite having a name that means “outsider,” “foreigner” or “tourist” in German, Ausländer is a mainstay restaurant that focuses on Bavarian German cuisine.

“We offer German food with a Texas spin on it,” said Sam Elqunni, who grew up in Chicago and has owned Ausländer for three years.

They also offer an extensive beer and wine list of beverages from Germany, Belgium, Texas and all across America.

Over the years, Ausländer and its predecessors at that location have been through several owners. Sometime around 1984, the owner at the time re-christened the restaurant Ausländer.

“People apparently told him he wasn’t welcome in town, so he changed the name to Ausländer,” said Elqunni.

You can view the full article by clicking here. 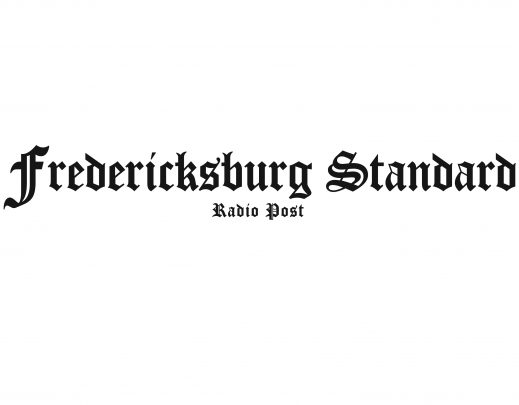 You dont have any posts yet!